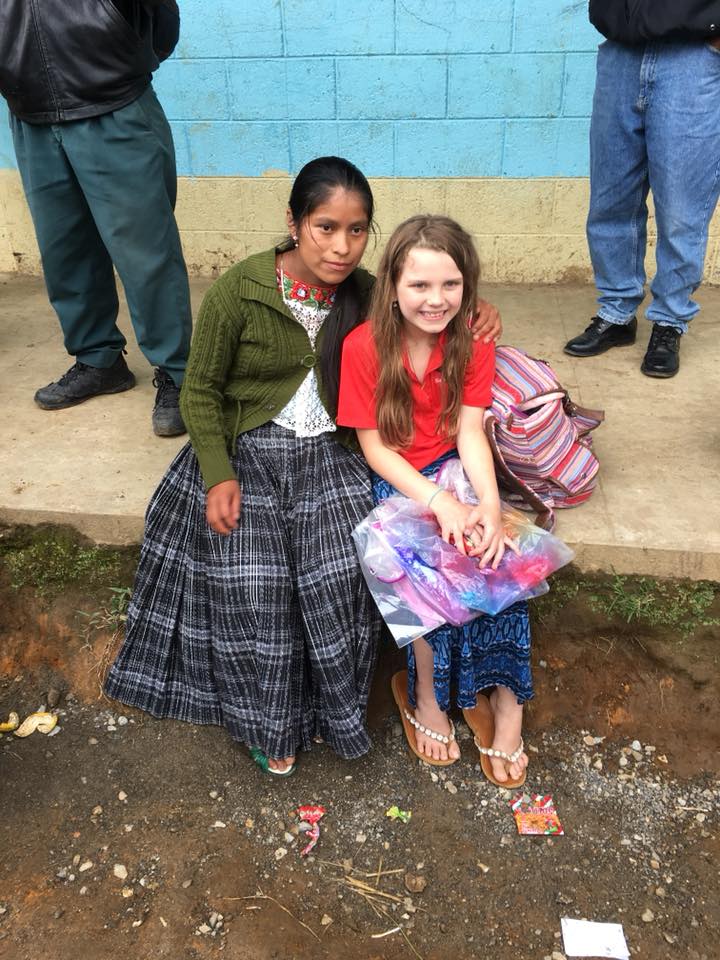 “We as an organization have surely been strengthened, many doors were opened for us in the country since the 3-day-eye-clinic was publicized in the chronicle newspaper which is the government's paper. We have been getting calls from different people inviting us to come and do leadership evangelism and outreaches; hence, some are interested on whether such eye assistance, support and programs are planned for the future and if so when it will be.”

“As a local church, we never had an event like SMI; therefore, SMI has helped us to impact our community in a different way. Those days we could see how many people come [a lot!].  There were people that we never thought would speak so well of our church. Today we can perceive more acceptance to the gospel and our church within our community.”

“With the work of local workers and activities such as that of SMI, a growth of 50 people has been achieved, in relation to an average of 200 people who attended in general all the village missions. This represents a growth of 25%. One of the main achievements will be to open a new mission in the center of San Cristóbal, A.V.” 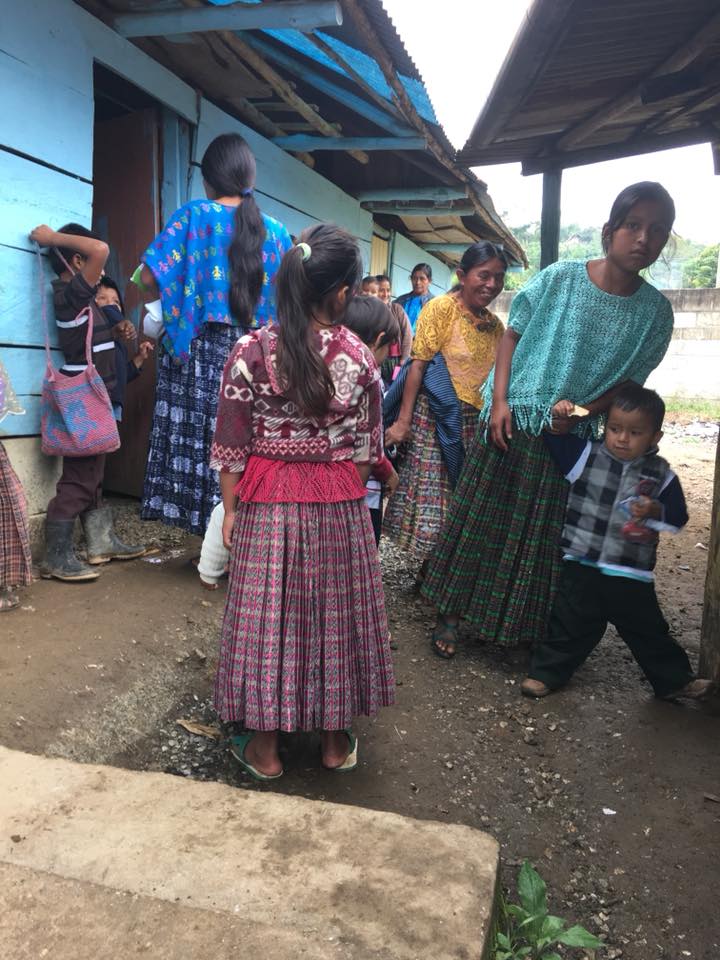 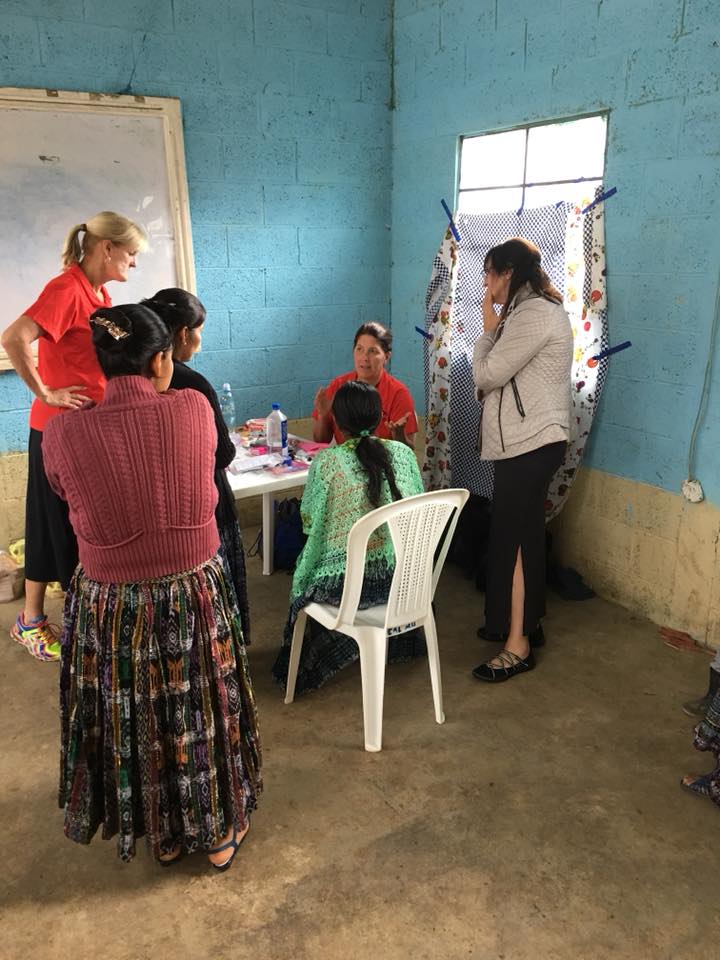 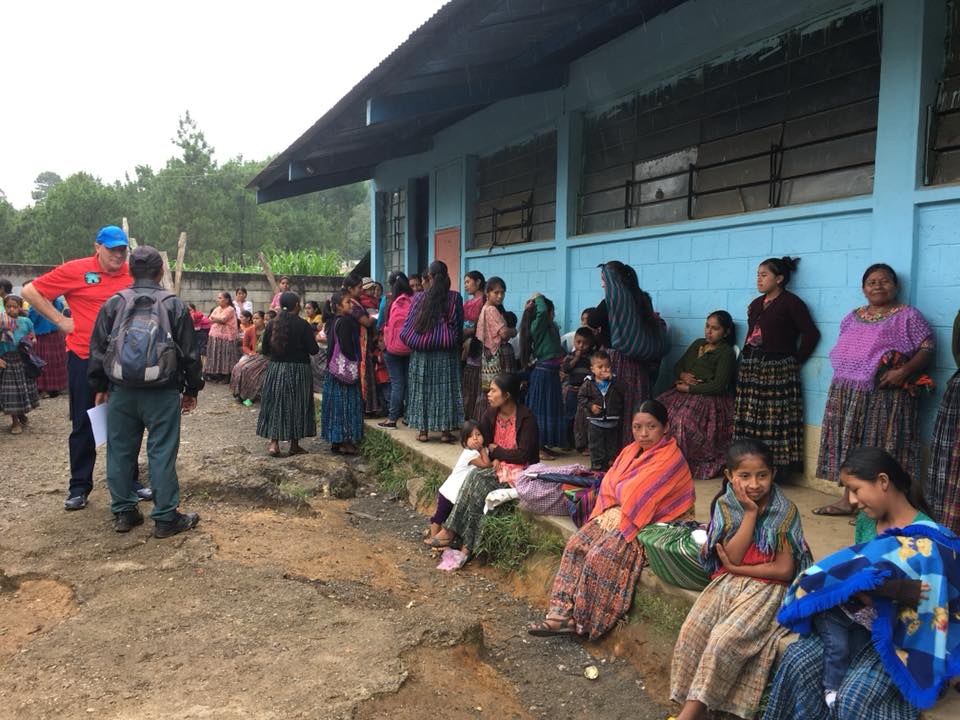 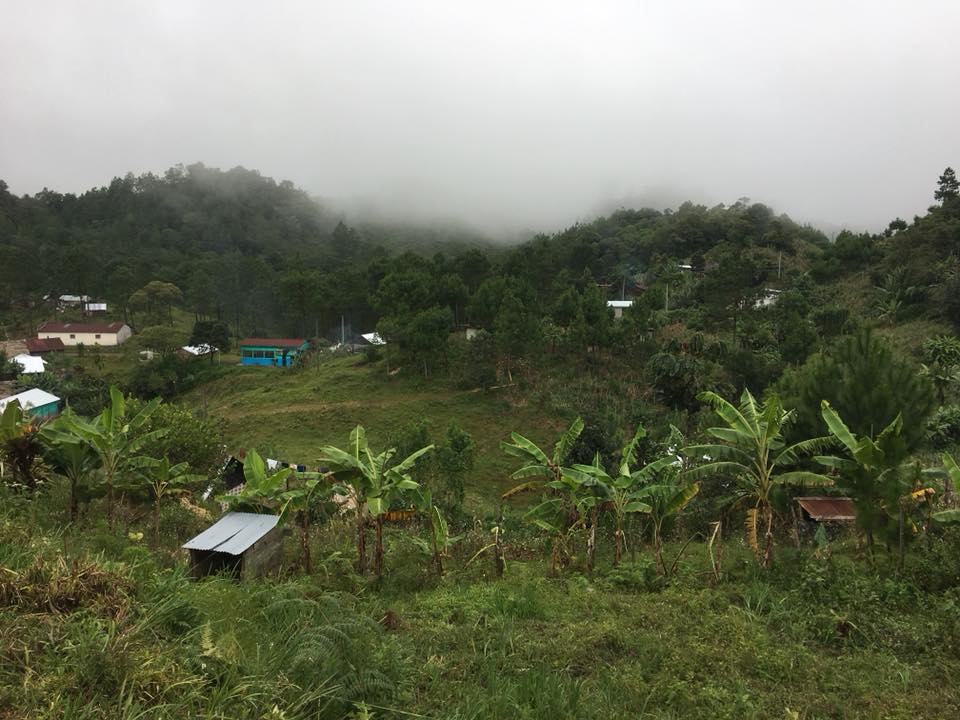 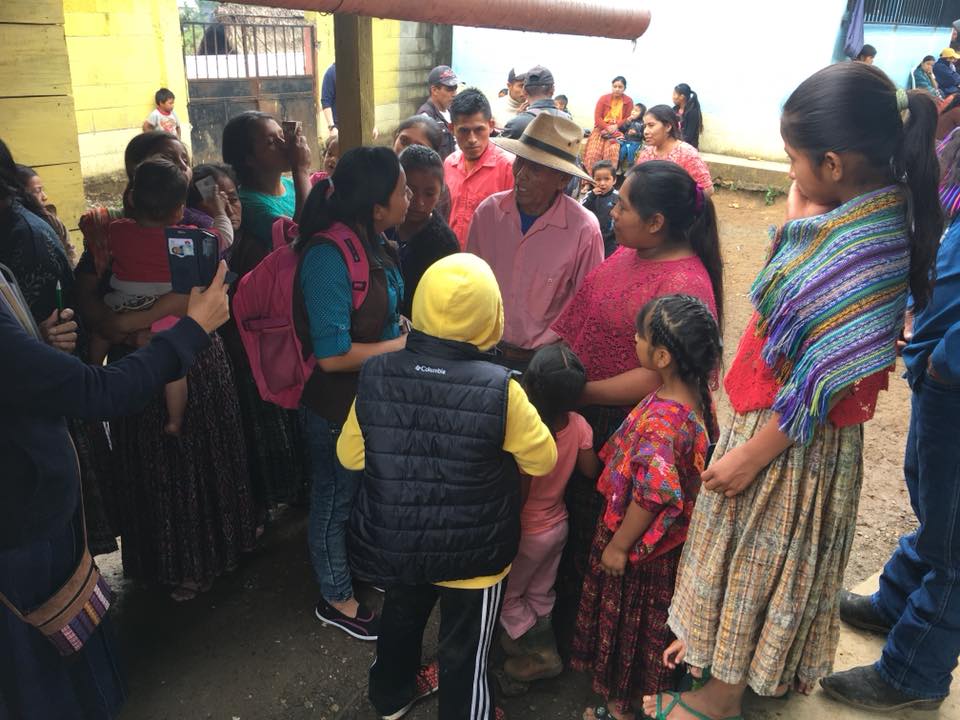 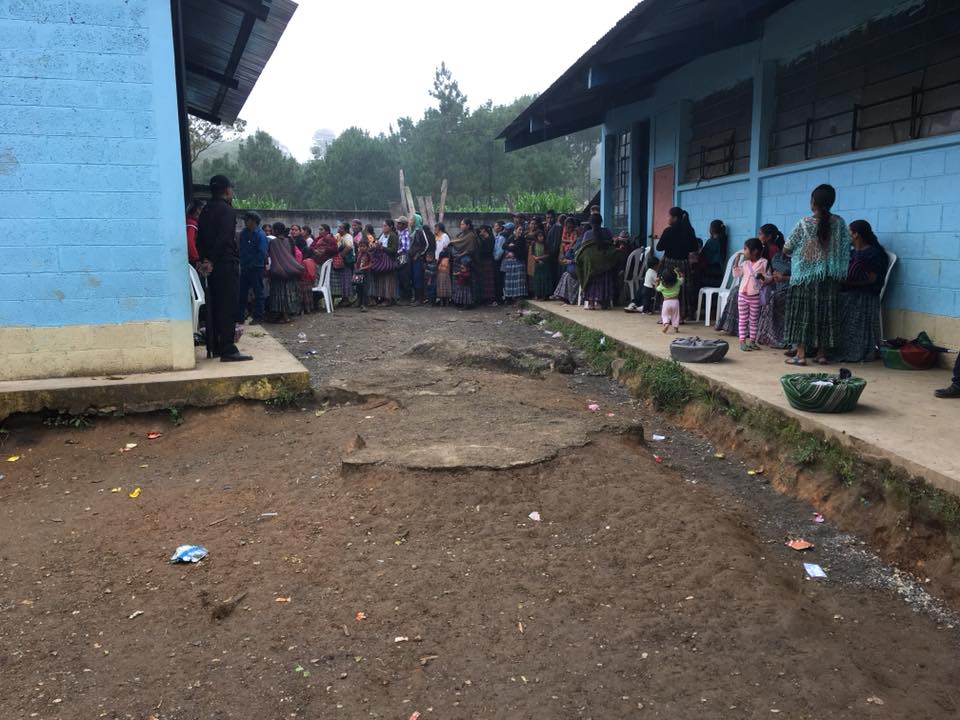 Sight Ministries International went to a small village with many physical and spiritual needs on October 14, 2017. Working with the Ponconchi people, an unreached people group, our team saw 200+ people at the medical clinic and 100+ people at the eye clinic. More than 50 people made decisions for Christ!